According to schedule, phase 1 of Hera project’s first apartments have officially been handed over to residents. 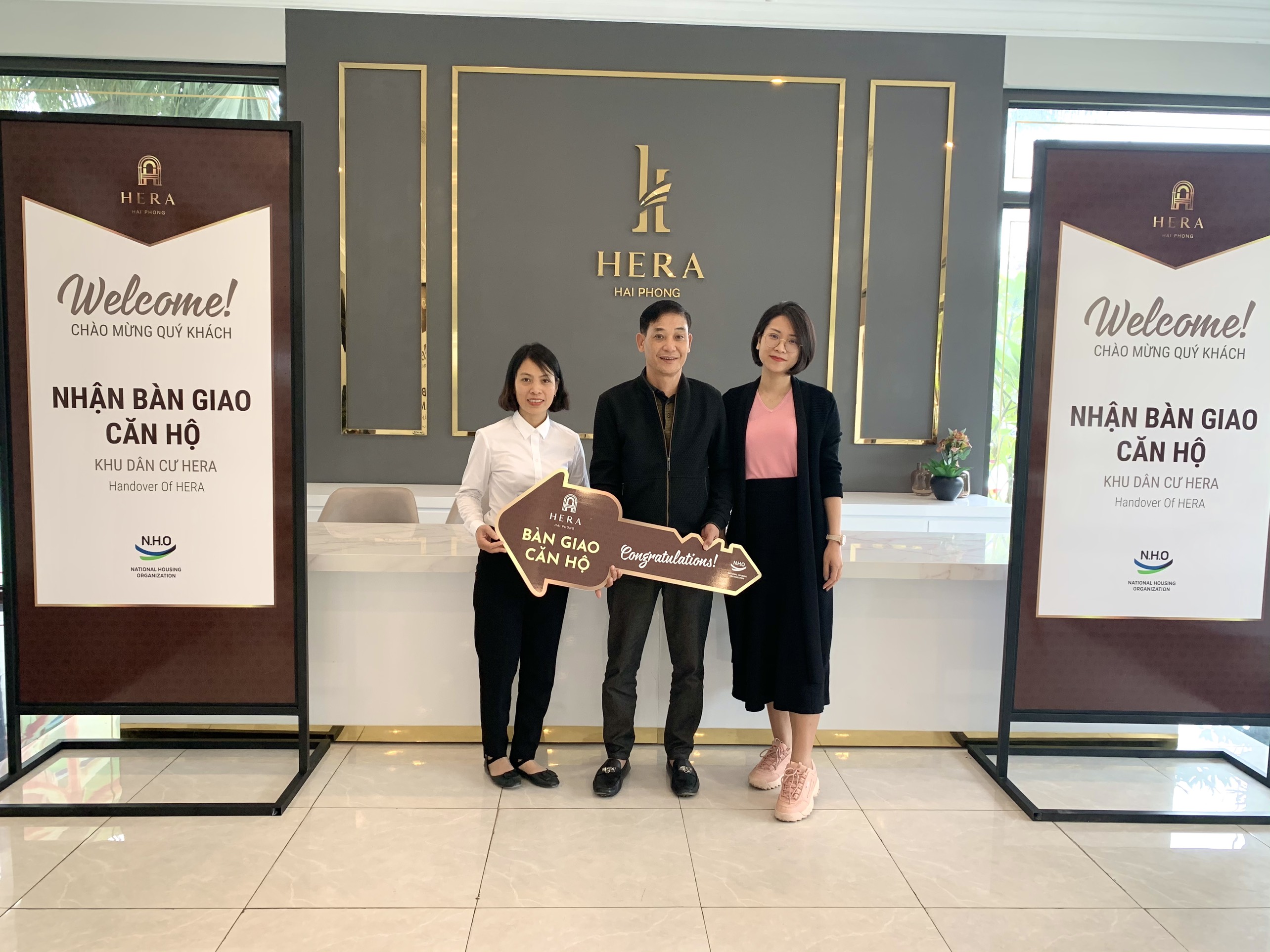 On 31/12/2020, N.H.O (National Housing Organization) officially handed over the first homes to residents of Hera in Hai Phong city. This event confirmed the solid commitment of the developer and the partners in their efforts to complete the high-quality project, delivering to its residents a great home as promised. 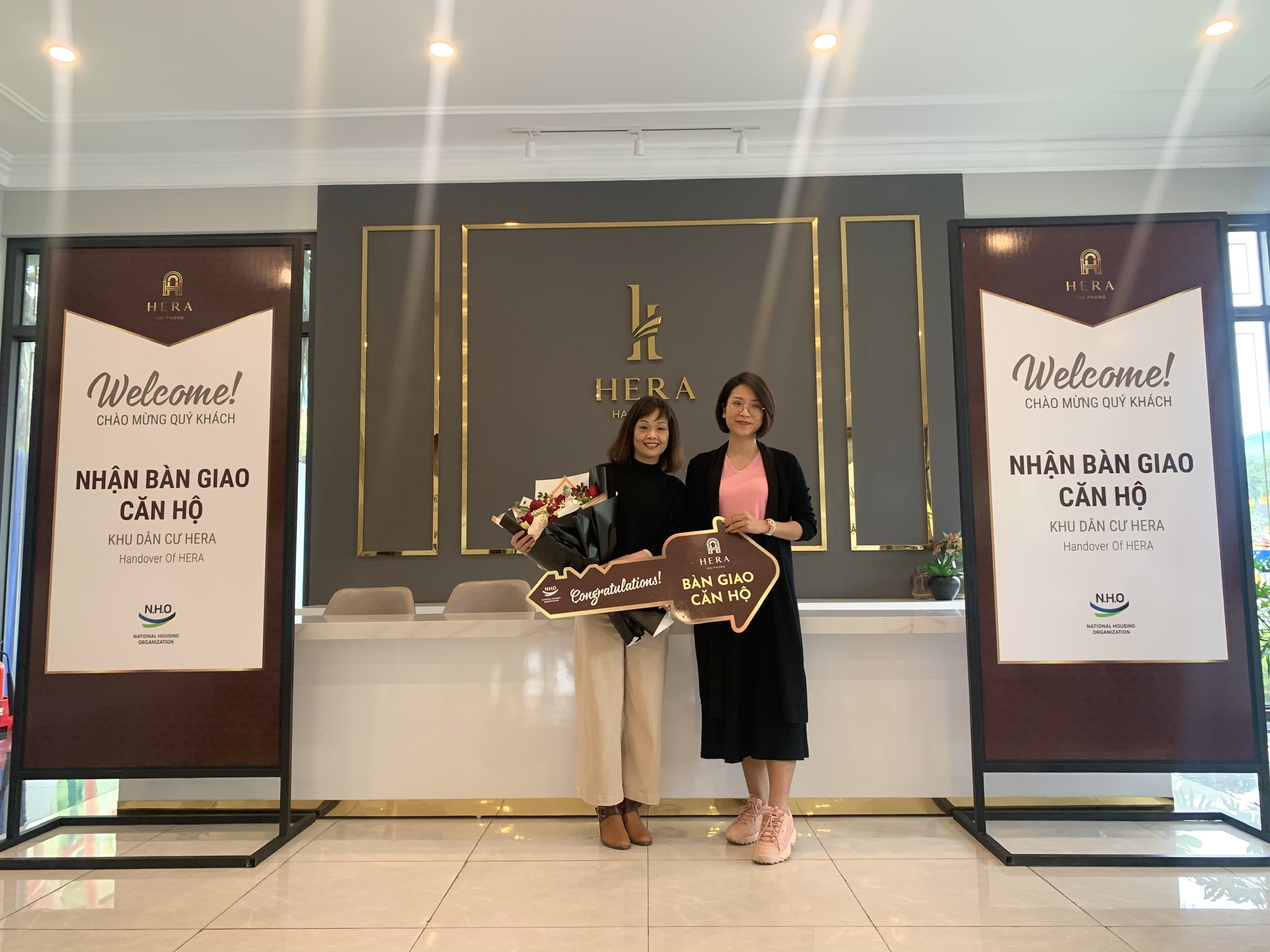 Residents who received their apartments were happily satisfied with the quality, design and equipment of the apartments. Customers expressed their sincere thanks to the new developer (N.H.O) who completed the project and gave them their homes, after a long time of waiting which was caused by the previous developer.

“Hera”, which was previously named “Grand Pacific”, was transferred to and implemented by N.H.O after a frozen waiting period of more than 10 years. This project plans to contribute to the city by changing the skyline of Hai Phong city and solving a large part of the housing demand of the residents.

Hera is strategically located in a prime residential zone of Hai Phong City, giving residents a city view as well as a river view. Next door to Mega Market and just minutes from Vincom Imperial Tower and Hai Phong City center, residents are guaranteed convenience and the highest value, both in quality of life and for future potential in the area. 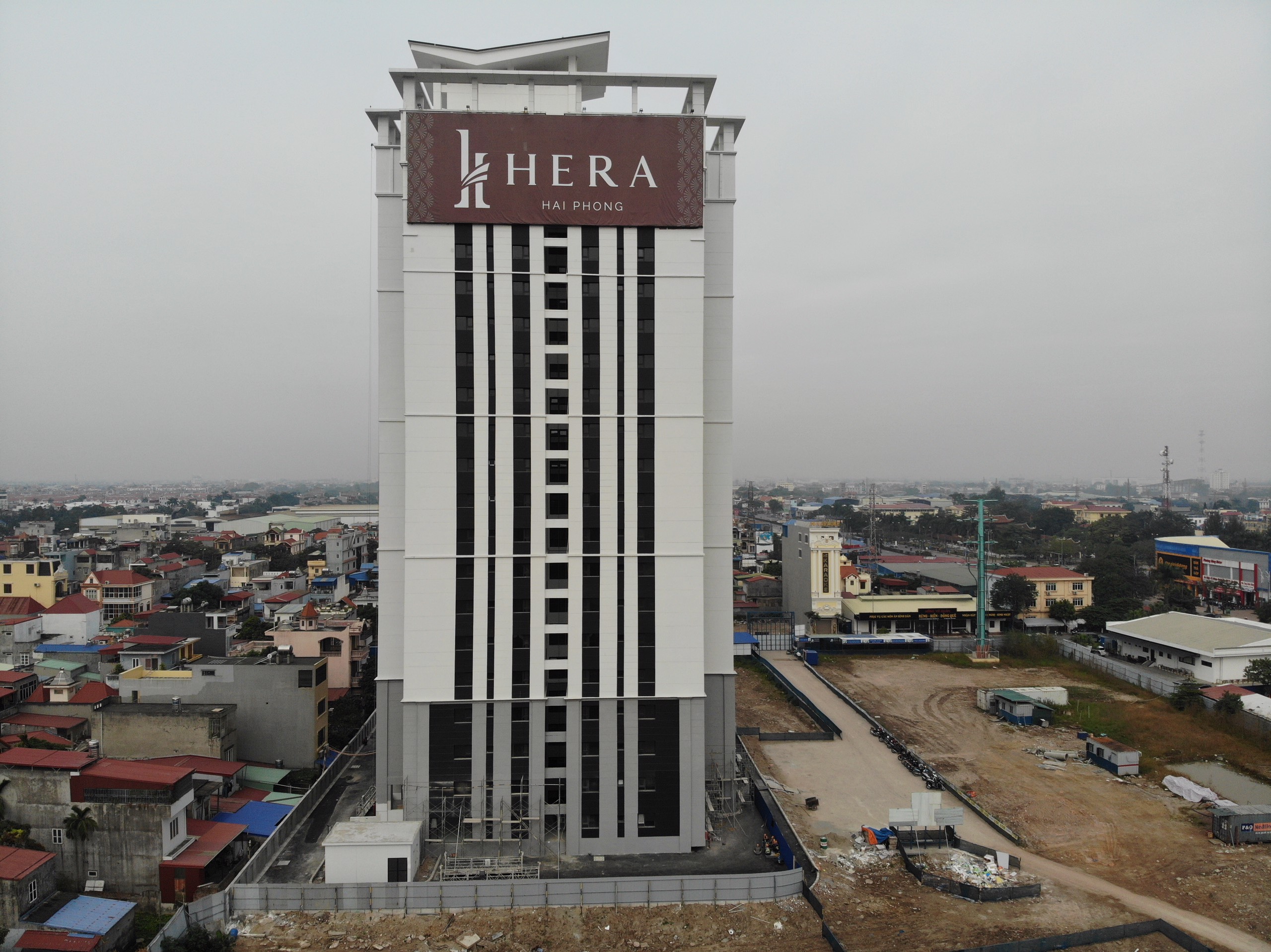 N.H.O is dedicated to bring high valued homes for residents who understand the value of family, home, and a nurturing lifestyle. Since its beginning in 2012, N.H.O has been striving to raise the living standards of Vietnam, meticulously finding ways to provide more to support the lifestyles of families in each project. Providing housing for families throughout the country, and covering all regions from the south to the north, N.H.O strives to be a positive force in the real estate sector, not just by building buildings, but by providing great homes.