This year, Central Vietnam has had to endure yet another summer of tragedies; three floods, four storms and a series of massive landslides. Millions of people have been affected these disasters, leaving thousands homeless, injured, separated from their families, or isolated.

In Quang Tri alone, there have been reported 58 deaths and more missing, and over 320,000 people were seriously affected by flooding, resulting in over 5,000 children isolated from their schools.

In Huc Commune – the home to Vietnam’s ethnic minority groups – houses were flooded and the local school was also heavily impacted, as more than 4,000 people are now isolated by landslide-damaged roads. Families must walk 10 ~ 15km in harsh conditions to receive aid package and emergency food supplies.

On November 6, 2020, National Housing Organization (N.H.O) organized a corporate charity event, encouraging N.H.O employees to join hands to help the Huc Commune. N.H.O’s CSR department “N.H.O Cares” strives to help improve the standard of the country’s future by focusing on Education. Along with provisions of scholarships, “N.H.O Cares” has partnered with Saigon Children’s Charity organization to give the children of the Huc Commune the opportunity to receive education again. 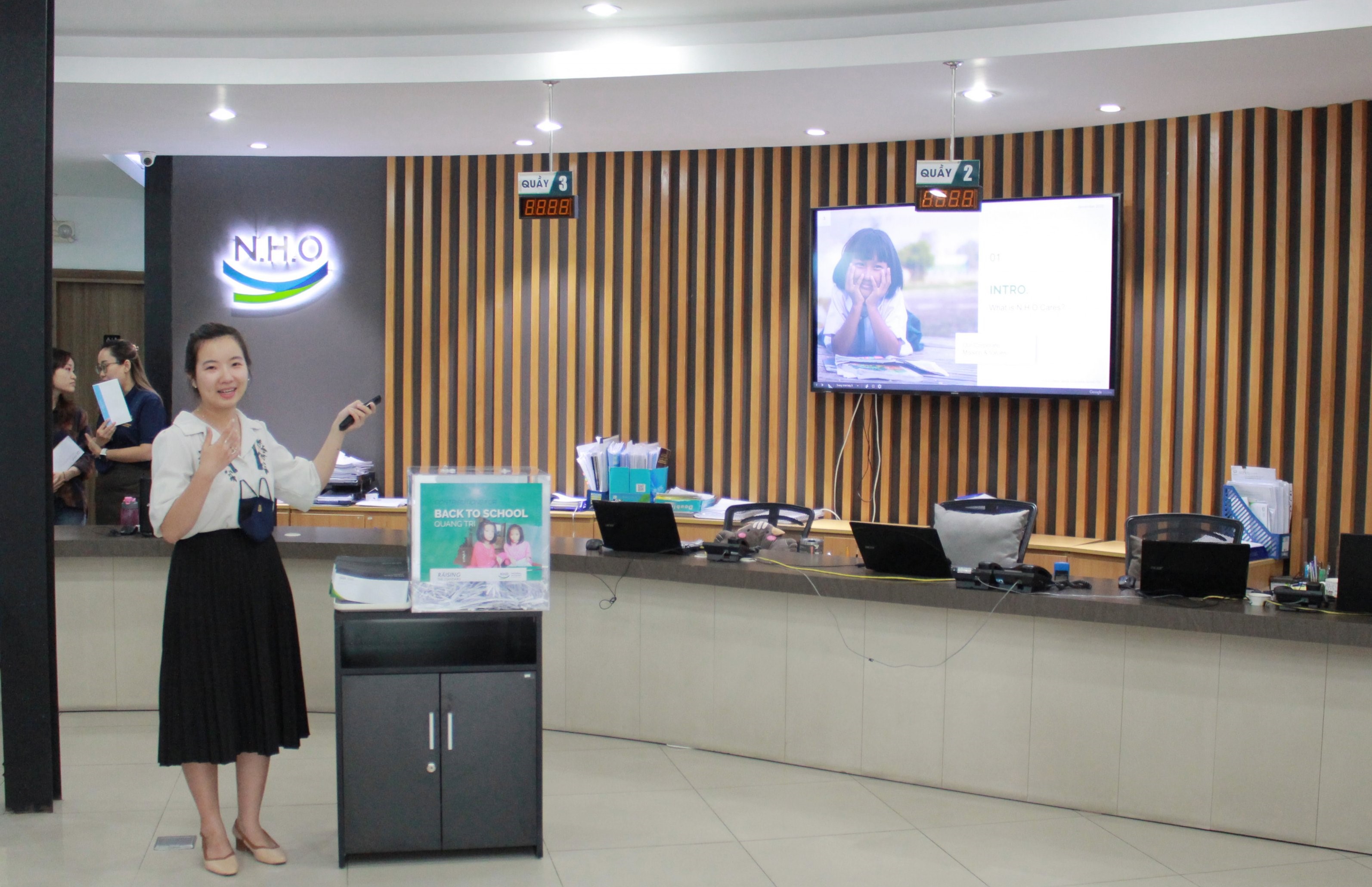 1,192 ethnic children have lost their bags, books, and school supplies in the heavy rain as their homes were flooded. Alongside a generous contribution by the company, individual donations will be collected and sent to Huc Commune, to help provide new school supplies – “Back-to-School packages” – for the children. Each package includes a special backpack, which can be used as a floating device, notebooks, and stationery.